Craig founded Caason Group in 1999 to pursue interests in international trade and finance. He is an accomplished sophisticated investor, project developer, entrepreneur and board member with over 30 years of corporate experience. Craig has taken a lead role in several ASX Iistings, takeovers, mergers, rights issues and placements during his career.

From a young age, Craig had an enthusiasm for travel and interest in facilitating partnerships for the benefit of trade. This lead him to pursue formal studies in international trade. Early in his work career, Craig was responsible for exporting perishable dairy products worth hundreds of millions of dollars a year to North Africa, the Middle East and the Americas. Another early career highlight was co-authoring a number of internationally granted patents including  the world’s first economic business process patent for cross border trade.

Today, Craig’s absolute passion is facilitating partnerships and investments to support the growth of emerging companies, globally. Craig is a blue-sky thinker and a technology early adopter. When others say “we can’t do that”, Craig says “this is how I can see this working”. With up to 30 active projects underway at any given time, Craig draws on his extensive professional network of fellow investors, entrepreneurs and world-wide leaders in trade.

Craig’s flexibility in endorsing projects is made possible by Caason Group’s family office structure. Accordingly, Craig drives our innovation and sustainability investments in public and private companies and oversees our innovation/R&D.

Craig has significant experience in large scale agribusiness. In 2015 Craig led Caason Group’s purchase of Aileron Station in the Northern Territory. Today he is Managing Director of Aileron Pastoral Holdings (APH); our livestock cattle station on over 1 million acres (408,000 hectares) of land. Craig draws on his global experience in the agriculture, environmental technologies and communications industries to evolve Aileron while also successfully addressing major challenges associated with climate and animal provenance.

Craig is also Non Executive Director on the board of Food, Fibre & Land International (FFLI) where Caason Group is a significant shareholder. FFLI is the largest producer of industrial hemp in Western Australia. Plans are currently underway for APH to establish broadacre industrial hemp in the NT.

Animal provenance remains a special interest for Craig. One of Caason’s most promising start-up investments is Ceres Tag – inventors of a smart ear tag which represents the future of the livestock industry. Craig led our early stage investment in Ceres Tag and today helps facilitate their commercialisation with agreement to conduct a 500 head cattle trial on Aileron in 2021.

HardRock Coal Mining (HRCM) is Caason Group’s mining innovation project. Craig is Managing Director and CEO of HRCM which maintains significant tenements including leases and licences for over 27,000 hectares in Tasmania’s North East. These tenements contain resource reserves of approximately 800 million tonnes. Craig’s aspiration is for HRCM to be the first company in the world to run underground vehicles and equipment using sodium batteries which are flame and explosion proof.

In the environmental technologies sector, Craig is Executive Director for Future Energy Investments (FEI). Caason Group holds a substantial shareholding in the company and Craig recognises the enormous opportunity in converting end-of-life plastics to diesel through FEI’s globally patented process, which Craig co-authored. Also in this sector, Craig is an Advisory Board Member for Canadian-based Truly Green Plastic and he is an Agriculture Advisory Board Member for K9 Crops headquartered in the United States.

In the fintech, information technology and telecommunications sectors, Craig has been instrumental in the ASX listing of 5G Networks (ASX:5GN) and commercialisation of MOVOX, RecallAll, Red Piranha and  Peppermint Innovation (ASX: PIL) along with many other companies. He has also driven the establishment of strategic relationships with partners like Formosa Energy, the Australian arm of Formosa Plastics Group (FPG) – a large diversified multi-national conglomerate headquartered in Taiwan. Craig has established partnerships with other cutting-edge companies from Europe, the Middle East, the Indian Rim, Asia, the America’s and Australasia. These relationships form the basis of Caason Group’s global networks and commercial reach. 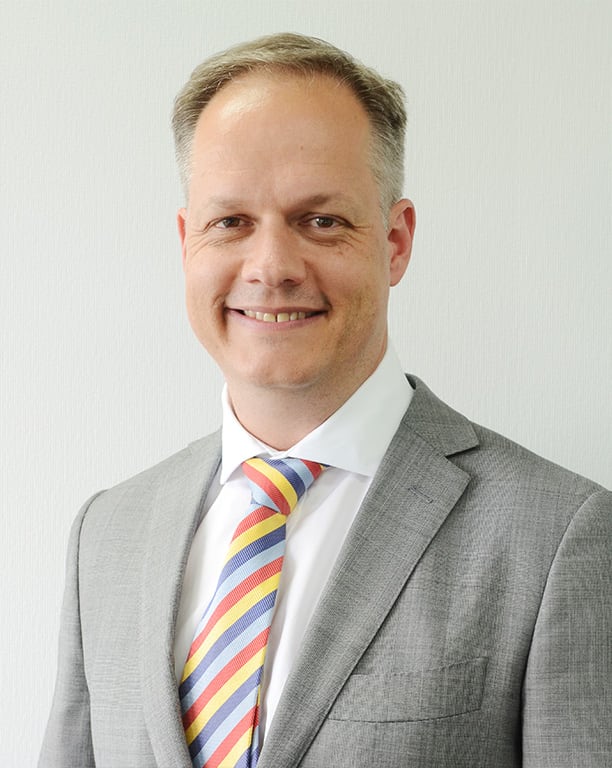 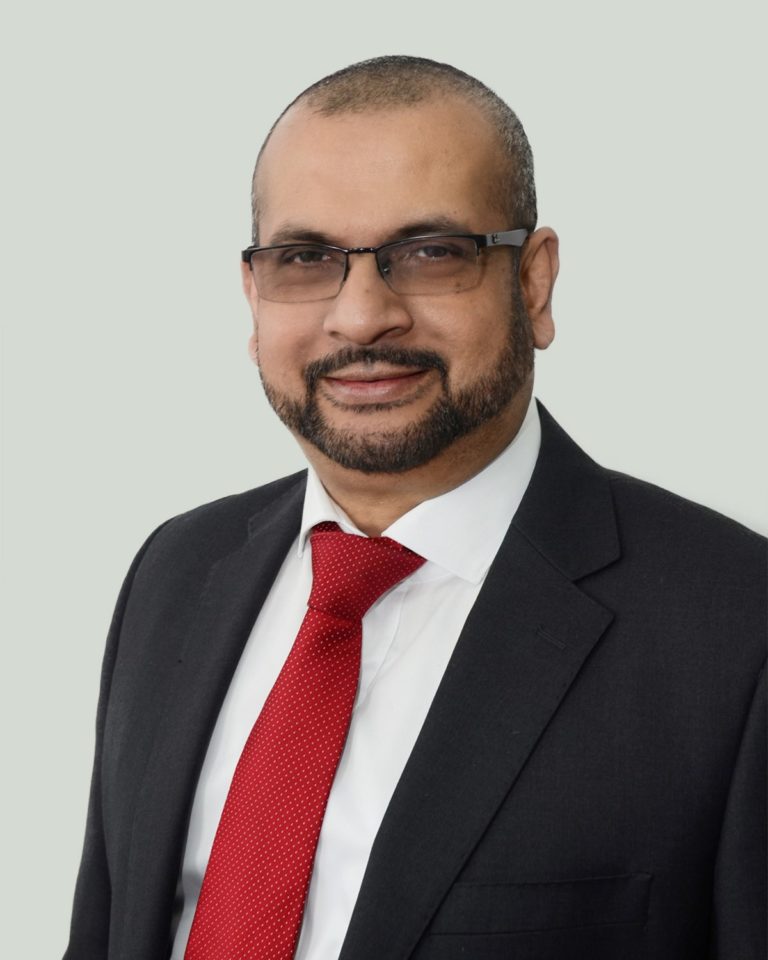 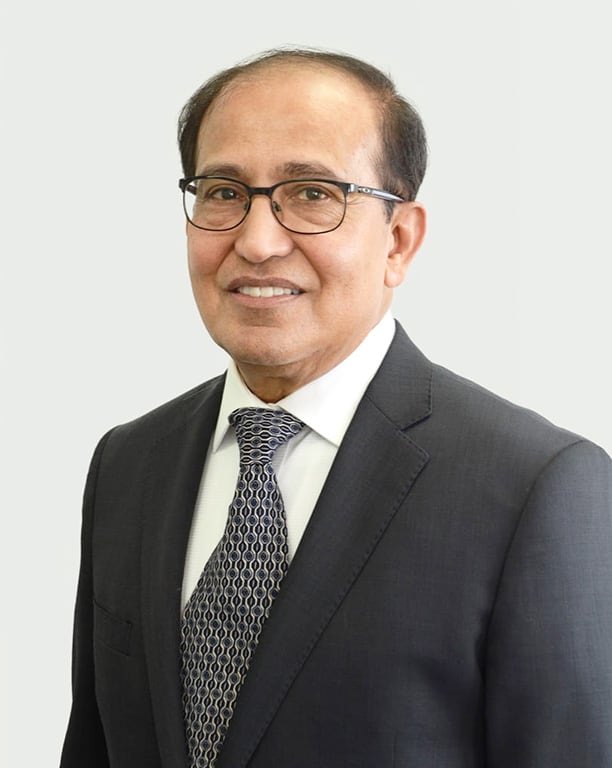 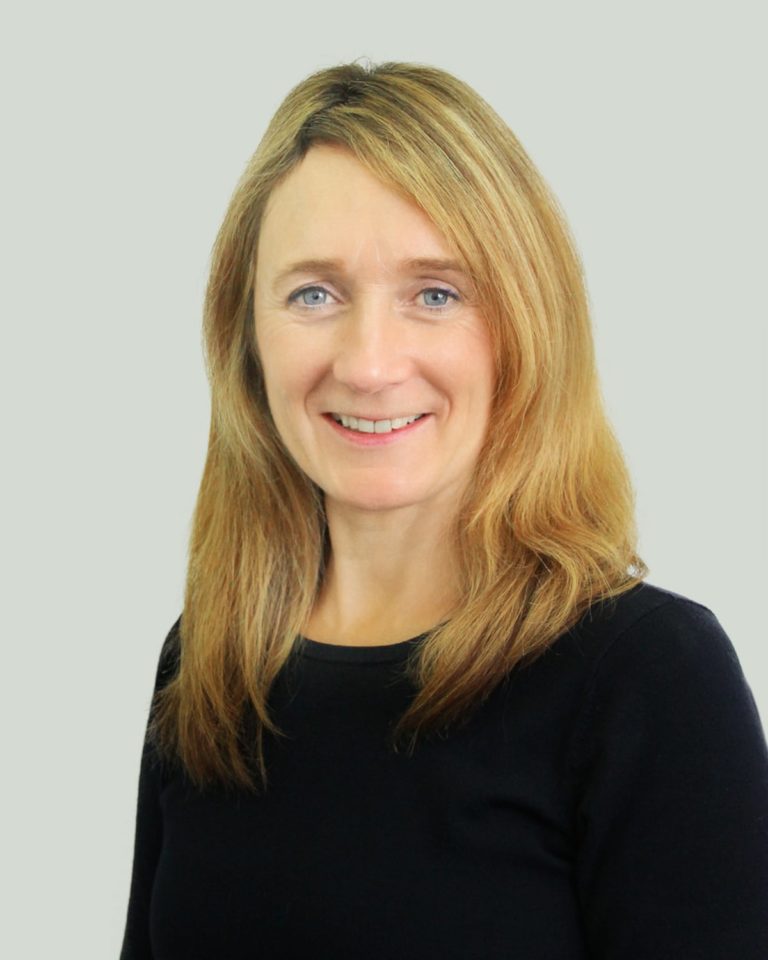