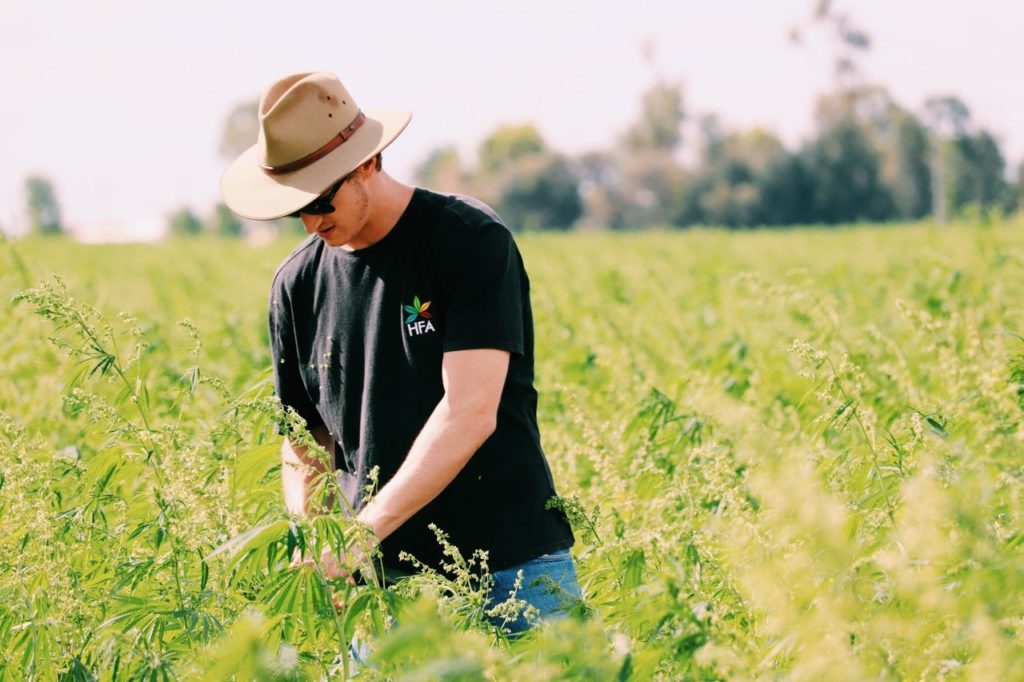 Hemp Farms Australia (HFA) and Caason Group have entered a commercial agreement to support the development of the emerging hemp sector in Australia; as featured on Business News Australia. The deal combines years of experience and knowledge gained from the agricultural and industrial cannabis industry.

The hemp sector has been budding with growth since Australia laws, regulated by Food Standards Australia New Zealand (FSANZ), were passed in November 2017 permitting hemp foods for human consumption.

“By establishing a long-term business relationship between HFA and Caason, we’re looking to build a strong supply chain to support the sale of industrial hemp products in Australia.”

Since 2013, HFA has been established as a premium supplier of registered industrial hemp cultivars nationally.  HFA specialises in the primary production of industrial cannabis, providing Australian farmers with quality genetics, agronomical services, and a secure end market.

HFA has exclusive access to 7 out of 13 PBR registered industrial cannabis cultivars. This includes 80% of the varieties suitable for Queensland and New South Wales (NSW). All cultivars held by HFA have varietal profiles detailing plant characteristics and growing specifications. With over 30 years of combined experience in the industrial cannabis industry, HFA holds claim to extensive agronomic experience pertaining to the primary production of hemp.

Caason owns and operates Aileron Pastoral Holdings (APH), a 4000sqkm Northern Territory (NT) cattle station. Following NT’s hemp legislation passing in 2019, Caason Group has been seeking industry partnerships for an Aileron Station hemp trial. While the 2020 APH trial will be subject to licences, it represents an opportunity for Caason Group to develop an agricultural cropping arm to its NT business.

Craig Astill, Caason MD and CEO, said: “In working towards a successful industrial hemp trial at Aileron in 2020, we’re passionate about bringing industry parties together in this emerging sector. We hope to achieve hemp grain and fibre production year-round via HFA’s varieties.”

Through Caason, HFA and FFLI are also existing partners. FFLI is aiming to be the largest producer of industrial hemp in Australia and will now have access to the combined team of HFA’s agronomists, genetics and growing expertise. This may see APH become a key feedstock supplier for FFLI’s Northern Territory operation if the Caason/Aileron trial is successful.

In the interest of industry collaboration for this emerging sector, Caason also has an MOA with ECS Botanics (ASX: ECS), a Tasmanian industrial hemp seed grower and innovative food brand. Caason and ECS will collaborate on research and market development given Caason’s interest in trialling hemp on Aileron.

“Caason will continue to grow its footprint in the hemp sector with APH and its interests in FFLI, ECS Botanics and now HFA. We are very encouraged by the sector’s local capability and look forward achieving success alongside the international players that entered the market quickly,” said Astill.

Grout said: “The HFA and Caason relationship will positively impact the development of industrial hemp cropping as a commodity in Australia. Together, HFA and Caason will open and explore groundbreaking areas of research and development. As a new sector, it is incredibly important for businesses to grow in strength and expertise via partnerships.” 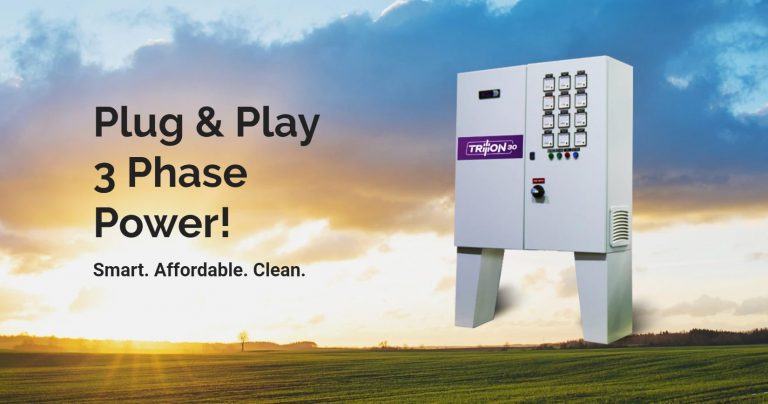 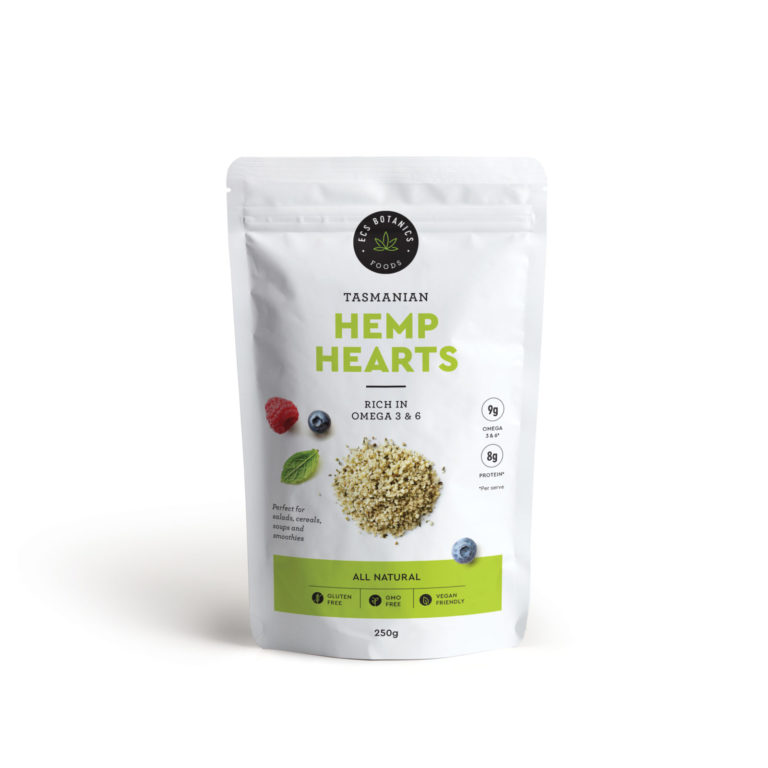